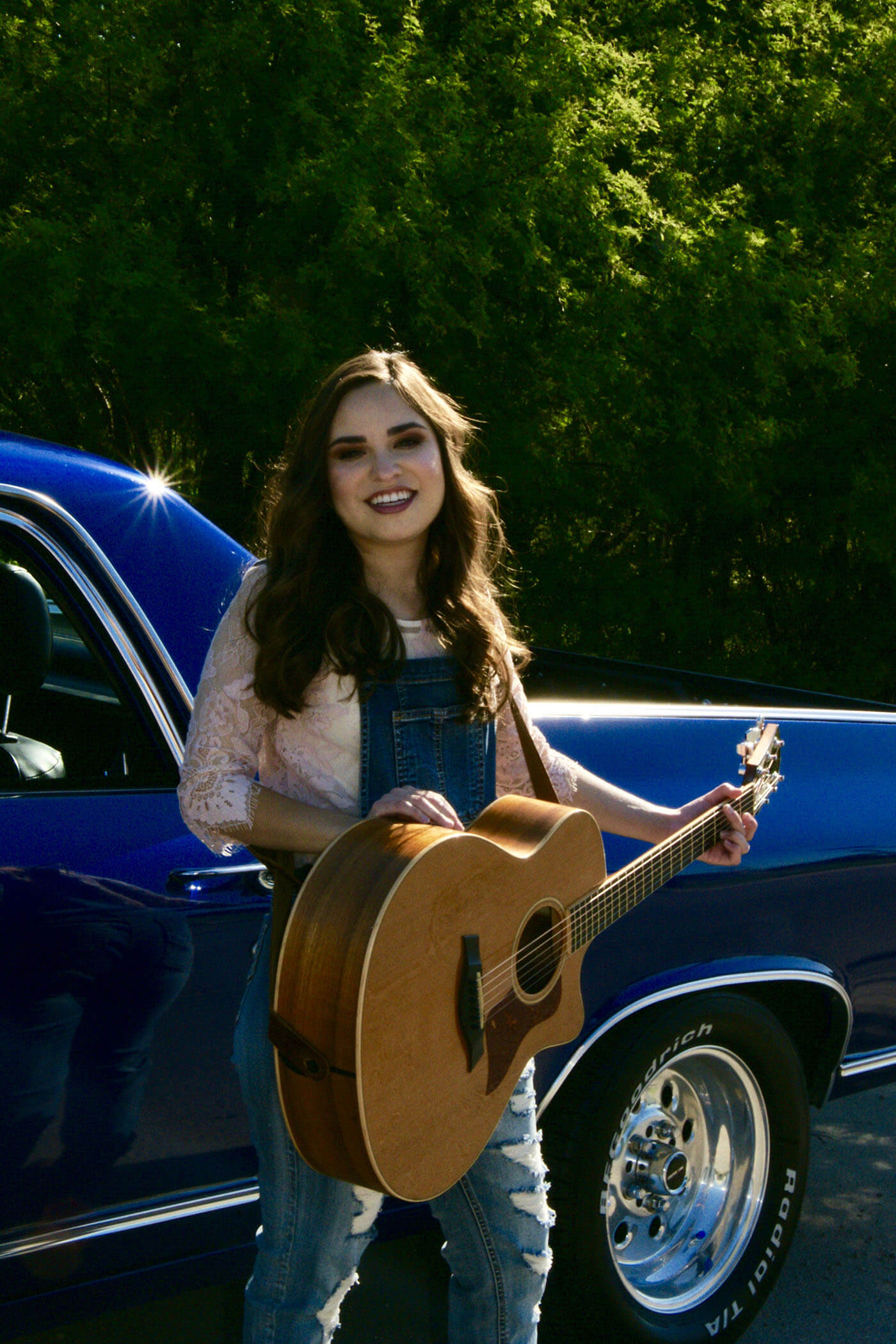 Marcy Grace is an up and coming singer/songwriter from San Antonio, Texas bringing fresh and new ideas to the Texas Country market. She is known for her big and unique voice. This Texas girl has been playing music for most of her life and is a multi-instrumentalist playing drums, electric guitar, acoustic guitar, and banjo.

In 2018, Marcy won the New Female Vocalist of the Year from the Big Star 97 Awards and was named 2019 Solo Artist of the Year from Formo Magazine. She was recently nominated by the 2021 Texas Radio Music Awards for Best New Female Artist. She’s had 3 Top 40 singles on the Texas Regional Radio Chart and was featured Top 40 on the Texas Music Pickers Spotify chart & playlist. Marcy was also chosen to perform at the 2019 Future Faces Show at the Texas Radio Music Awards.

Marcy is also continually involved with Any Baby Can, an organization that helps families with children and young adults who have health or developmental issues.